Human Resource Executive published an Articles "Exploring AI? Plan, understand and control" on May 2,2020 including this with a quote from Seth Earley:

Several years ago, Seth Earley, founder and CEO of Earley Information Science, a national consultancy, developed a comprehensive plan to improve the intranet search function at a life-sciences company. Although it wasn’t formally called an AI project, he says it still involved many AI aspects, such as machine-learning algorithms, semantic searches and text analytics.

But early on, he says, his client re-allocated the project’s funds to an AI-labeled initiative instead.

“Both projects were trying to do the same thing,” says Earley, author of The AI-Powered Enterprise. “But one was labeled AI by a big vendor that didn’t have the right resources or understand the methodology that had to be applied. Two or three years later, the client had spent $5 million and said, ‘We ended up with a crappy search engine no one could use.’ ”

We're passionate about enterprise data and love discussing industry knowledge, best practices, and insights. We look forward to hearing from you! Comment below to join the conversation.
Really, Really Big Data - NASA at the Forefront of Analytics 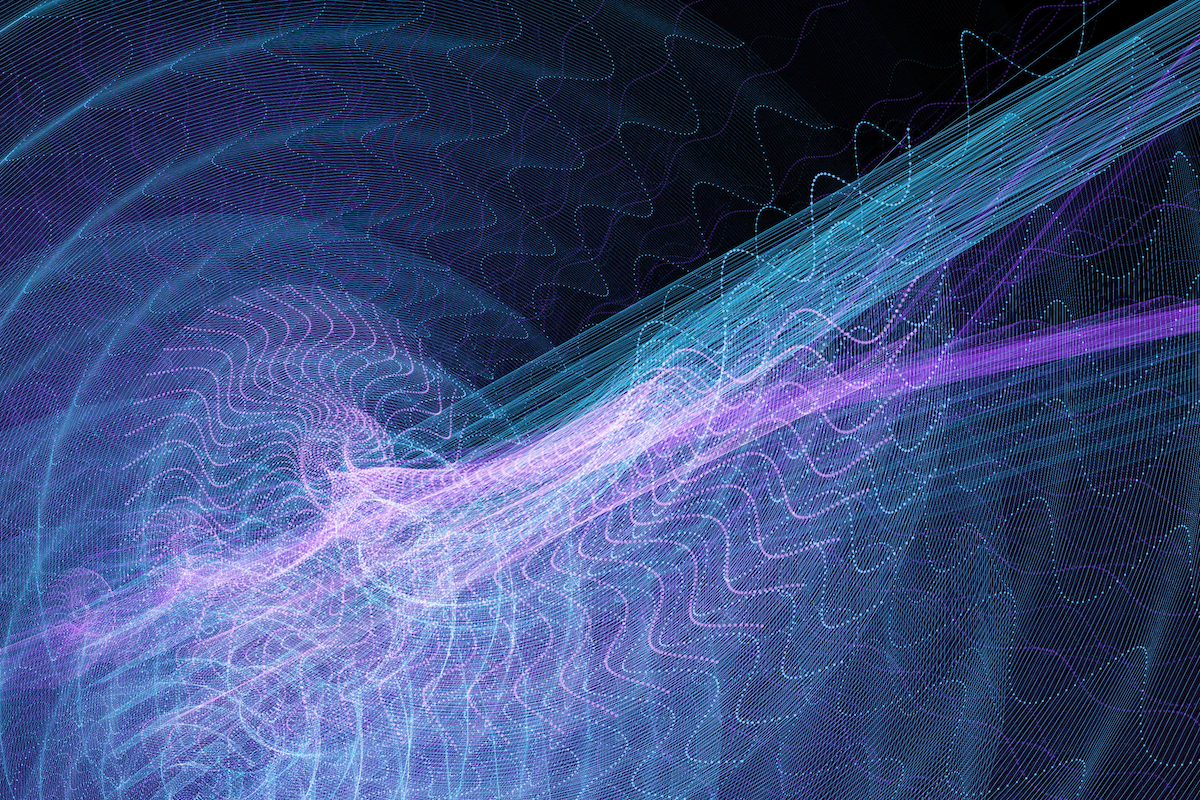 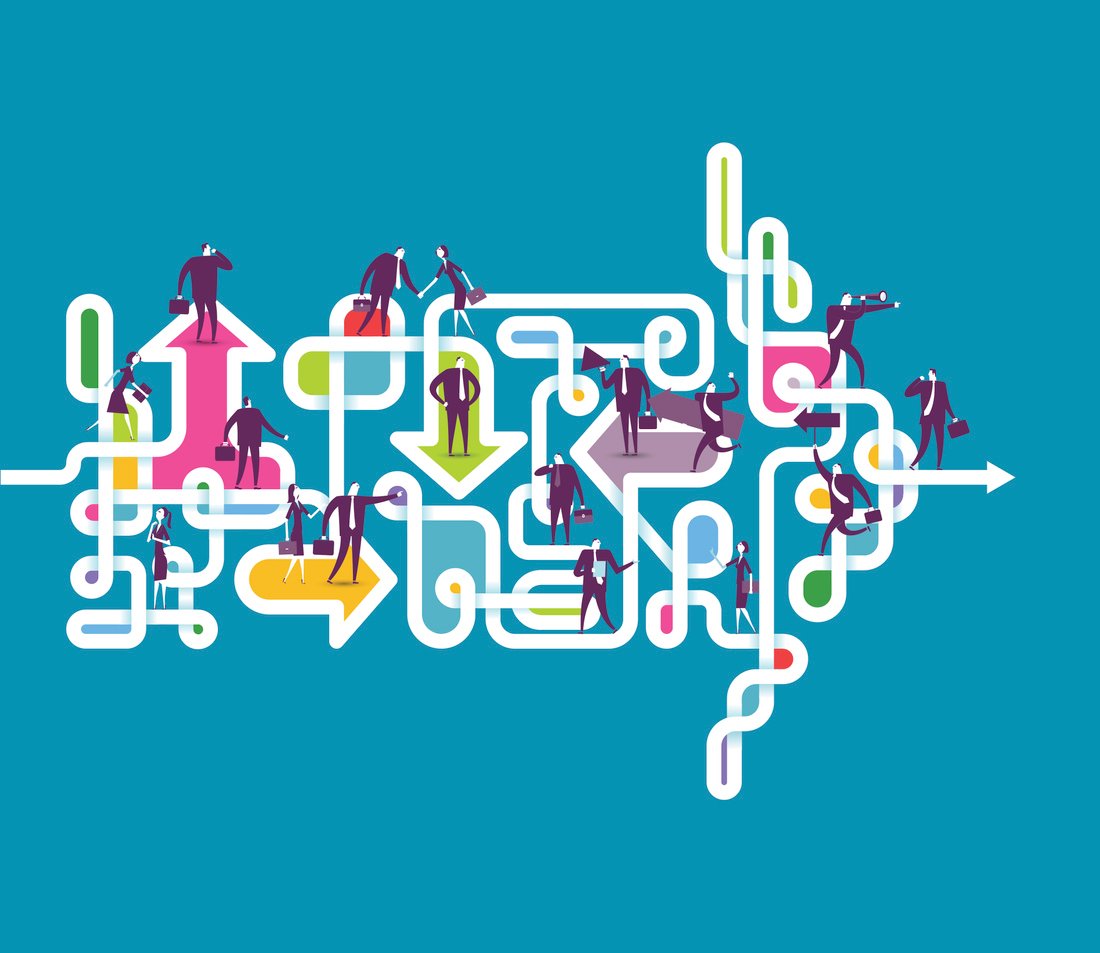 Is Your Data Infrastructure Ready for AI? 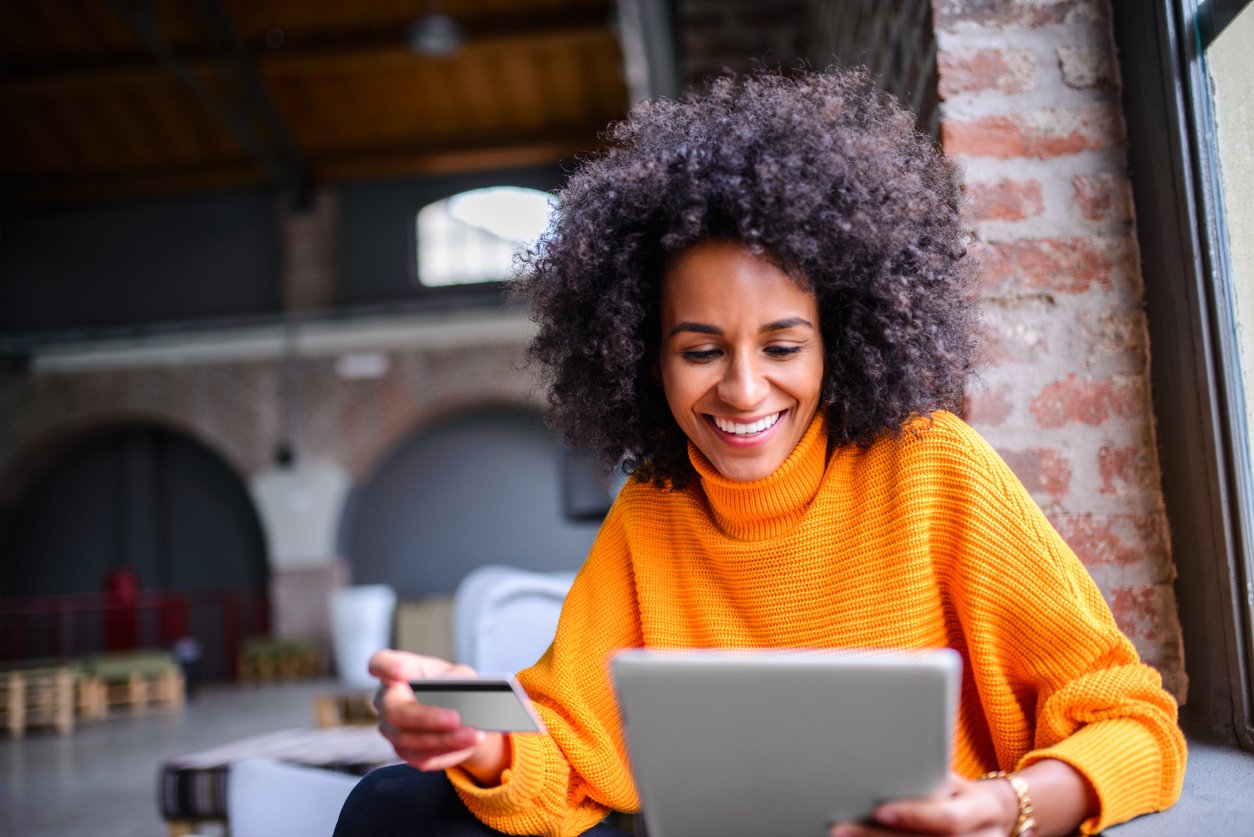 The Secret To Making Digital Transformations Work: It’s the Data 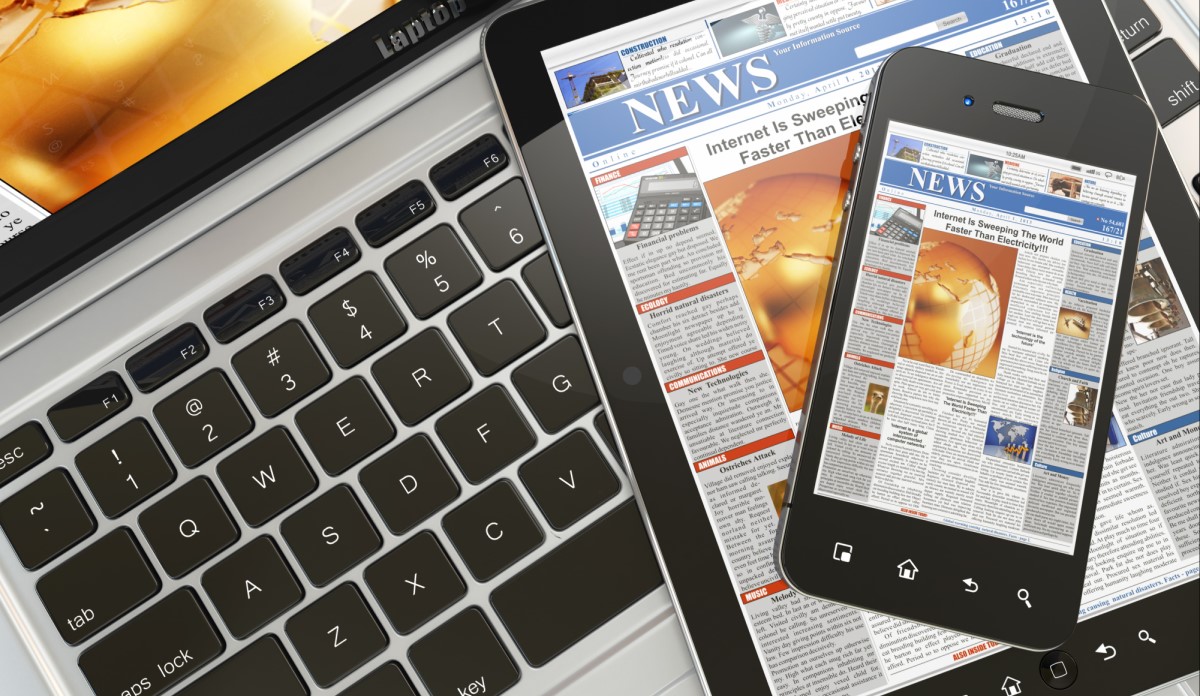